Our lives are communal; we need to be social to survive. The neoliberal assumption of individuals being responsible for their (material-economical) wellbeing within society (read: market) leads to the commodification of mankind, a world where everything and everyone is a commodity, a product. This is true for the arts as well. We witness the growing pornification of theatre in order to sell, its reduction to an empty shell, flashing from the outside but devoid of authentic, unexploited meaning within.
The exploration of meaning is at present dangerous territory, mined and savage, where artists need to move with care.

As artistic director and performer at AstaroTheatro I have always tried to produce and to promote engagement within the arts, a theatre with something political or social to say, though sometimes more subliminal or subtextual than immediately evident at first glance. A meaningful theatre representing non-mainstream stories and talking a different language than poisonous and toxic neoliberal corporate dialectics.

Take for instance this meaning: the ‘think positive, be confident, optimistic and happy’ mantra of neoliberalism. This hedonistic commandment calls for a society on the road to oblivion – not too many questions asked and a brainwashed entertainment with acrobatic extravaganza, special effects and easy emotions for everybody. But this ‘recreational culture’ means exactly the agony of theatre and the death of culture itself. At AstaroTheatro we acknowledge catharsis, we are aware there is no comedy without tragedy and above all we are not afraid to perform a theatre that wants to be uncomfortable, painful, inconvenient. We know theatre has to raise questions, to question the obvious and not to give populist ready-made answers. It needs to show the unexpected, the marginalised, the oppressed, the victim of class justice and the feelings of shame, rage and solidarity. Our Western society, which we are told to be proud of, rests on embedded racism and discrimination, on the acceptance of stereotypes and on normalizing prejudice. It’s the duty of theatre to play a key role in unmasking and decoding this vicious use of meanings and notions by creating and demonstrating a different, more authentic narrative.

Then, take the notion of ‘freedom of speech’. Too often we see the abuse of this meaning, decontextualized for political purposes, used to throw poison on the democratic debate or to mock and to victimize minorities thereby justifying fascist propaganda.
Engaged theatre is conscious of the context of meaning, knows its words, establishes a communication with the audience based on the grassroots, unexploited and yet complex sense of the message.

An intimate relation with the audience remains our priority at AstaroTheatro. In physical terms, the small size of our theatre space and the already promotes closeness between performers and audience. But it’s more than this. We strive to achieve in practice the theory of ‘breaking the fourth wall’ in theatre. We don’t believe in a Cartesian dichotomy where the theatre is a box containing an active actor and a passive spectator. And we don’t have the arrogance to think we can determine what the spectator will perceive from our performances. We know different people, different audiences will filter meanings through their own experience. So we offer an open vision, layers and inputs and above all an urge for activating and opening up, while making clear what we stand for.
The Collective wishes to foster an emancipated audience in an immersive experience. This goes beyond a performer merely coming down from the stage and acting with the audience. If we want to talk to the audience, our performances have to be challenging, stimulating and meaningful. And for this we need a surprising narrative, a narrative that does not follow the mainstream logic of media and power, a truly alternative narrative. An unconventional, non-bourgeois narrative that is also human, touching and apparently around the corner. We need to tell stories that tickle our fantasy as victims of corporate mediocrity, a fantasy killed by the banality of daily social exploitation and frustration. Stories with depth and layers addressing our conscience and giving fresh life to the debate on ethics. Through this journey AstaroTheatro wants to remain a space for an emancipated audience keen to further its emancipation process, a space facilitating a mutual exchange of energy at all levels between performers and audience. In this perspective the word ‘community’ makes sense at AstaroTheatro.

One more note about the situation of the audience in the context of cultural venues and theatre spaces in Amsterdam. AstaroTheatro is located right in the heart of Amsterdam, an extremely gentrified city. The city centre and all surrounding neighbourhoods are invaded by tourists and exploited by a real estate sector pushing prices to levels only affordable to the (corporate) rich. As a result the Amsterdam population is ‘yuppie’, hedonistic, prone to partying all night long, but usually not interested in culture and absolutely not in non-mainstream culture. The terror of consumerism is everywhere while big retail stores and chains take over the city landscape. Truly alternative cultural spaces are scarce in the Dutch capital and in a constant struggle for (financial) survival. Theatres in particular are very few and constantly struggling to attract audiences and pay the bills. Being situated in this environment, AstaroTheatro is fully exposed to all these phenomena. Since there is no direct solution to all this, the best we can do is to not give up and to make our voice heard over and over again in order to create an alternative narrative.

‘How to create while one is controlled by others, how to create without the security of creation, how to find a security which is inevitable if we want to express ourselves’
Jerzy Grotowski

Looking back and evaluating how productions have come to light in the past is a good way to learn lessons for the future. At this point I need to say that staging a play written by, let’s say, Samuel Beckett, Bilgesu Erenus, David Ives or Edoardo Erba easily involves a transcendent mode to approach the creative process. This means the performer delegates somebody outside (above) to be in charge as playwright, director, producer. The actor becomes ‘specialized’, as so do all other agents staging the play. This creates not only a fragmented and hierarchic way of working, but alienates all participants from the production itself. The director becomes ‘the external eye’, the playwright the literary authority to relate to.

Knowing this all too well, and knowing how common this transcendent mode of creating is in mainstream theatre, at AstaroTheatro I have always tried, we have always tried to make inclusive theatre, where everyone could have his/her say. In a small environment where performances have to be miraculously adapted to the space, this comes naturally and spontaneously. I don’t have the illusion of this bottom-up theatre always being successful and surely there is still a lot to learn in this direction for the future.

Over the years AstaroTheatro has been steadily heading towards a creative process where the material bodies involved do no obey commands issued from a transcendental source but generate their own rules and forms of creation. If we want to move on to immanence in performance, we have to break apart the hierarchical organisation and strict division of labour that plagues both neoliberal corporations and the culture industry. The violent, polarized society we live in demands new strategies, alternatives to mainstream theatre that are as competitive and specialized as mainstream society. All this means in a way the politicization of the process, de-individualizing an individualistic society. A course AstaroTheatro has already started but that surely will progress in the future to a more self-organized theatre.

Rehearsals should more and more become moments where performers engage in the process of authorship through multiple discussions, improvisations, learning to feel the others and the space. Egos are tamed, the Collective creates.
This working flow is extremely stimulating and challenging and already present in AstaroTheatro. Lessons are learned for the future, even (or especially) from disagreements, while enjoying the thrill of a collective work. What counts in the end is artistic freedom in constant investigation.

As a performer like any other in AstaroTheatro I had to learn there is no separation or hierarchy among body, mind and spoken word. We communicate simultaneously with all our faculties – a lesson easily learned, but in practice a never-ending journey of rise and fall. All this makes for marvellous moments during rehearsals. We learn to work with our body, our breath, our voice in a non-judgemental way. We explore the space and we interact with the other performers. New exercises are welcome and constantly proposed. We are in the process of learning that physical exercises, improvisations and experiments allow the body to introduce new ideas during rehearsals. The body does the thinking, in a way. We seek a deeper interaction by ‘feeling’ the other performers while at the same time being a total actor.

While several playwrights operate inside AstaroTheatro adapting and rewriting their scripts in a truly equal, horizontal relation with the performers and the space, only recently have we started writing our own plays as a collective group. This is an exciting and rewarding experience we will be glad to continue over the coming years in our theatre.

And AstaroTheatro has and will keep its international character. That means among other things not a monocultural approach to culture but a pluralistic view of reality. Our work constitutes a response to the call to create an activism and a hunger called theatre. We cannot emulate or reproduce the experience of the Living Theatre of Judith Malina or Julian Beck. This would be silly and anachronistic. But we can learn lessons from this process of artistic creation and we can work to make our own Living Theatre.
Because it’s time for resistance, time to reverse the horror.
Ten years of AstaroTheatro? This is only the beginning!

I am endlessly grateful to all the people (artists, audience, friends, advisers and other loonies) who passed by and to all the people who are still active and will be active at AstaroTheatro.
A special thanks to Sona Prakash for editing this text.
What I have written here and also what I have not written here is because of you. Who I am is because of you. 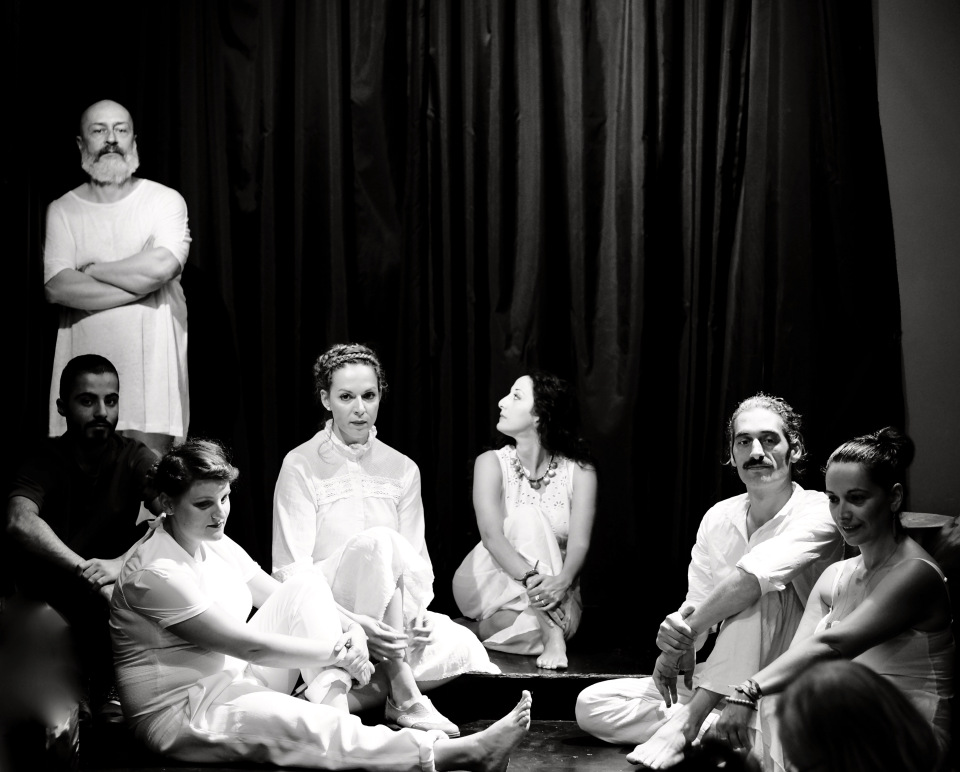 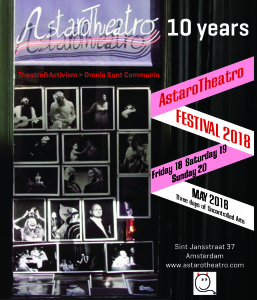 AstaroTheatro, the smallest theatre in Amsterdam, has been an Artistic Ithaca for hundreds of artists over the last 10 years of its existence
An Agora of Resistance
The 2017-2018 cultural season marks the ten-year existence of AstaroTheatro, an inspiring moment to take the opportunity to define who we are, to look back as well as to create a vision for the future.

The small theatre space of AstaroTheatro opened ten years ago instigated by wishful thinking and undefined artistic dreams, but with one clear will: to form the ground for independent research and experimentation in theatre and the arts. An authentically creative place, unsullied by the logic of corporate entertainment and moneymaking or by sponsored and marketing-based, so-called ‘creative’ economy.

Defining what you don’t want to be implies you are at the same time in search of your positive identity. And since our identity and our existence are defined by the existence of many other people we work with, here is a a list of the varied productions by some of these other people operating within the AstaroTheatro Collective:

The above list of productions makes clear that a broad Collective of independent artists operate inside the space of the theatre. As a production house AstaroTheatro currently accommodates three international theatre groups. Apart from this, the space is regularly scheduled to host external artists and the Collective collaborates with other performers and groups. AstaroTheatro Productions are performed outside the theatre itself during festivals and in several venues in Amsterdam, The Netherlands and other countries.

Some Pictures and Highlights from the AstaroTheatro 10 Years Festival: 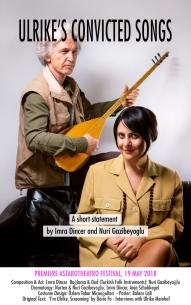 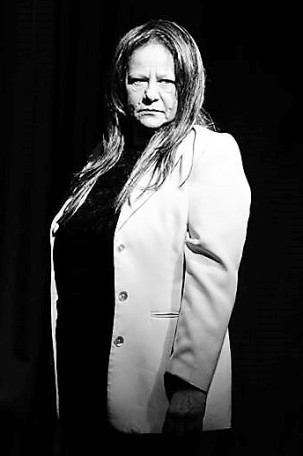 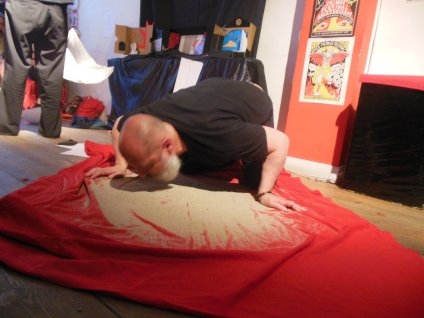 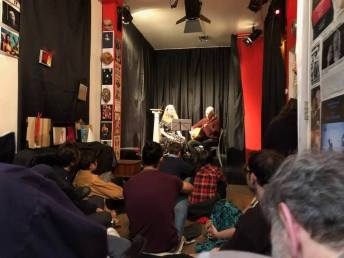 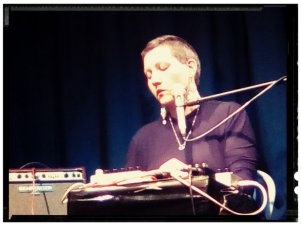 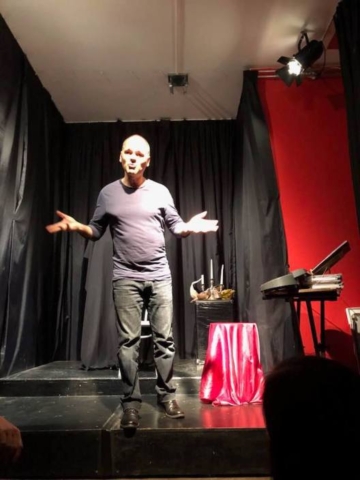 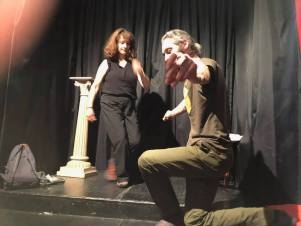 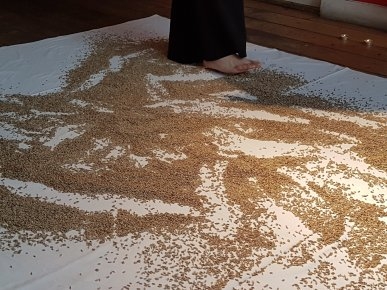 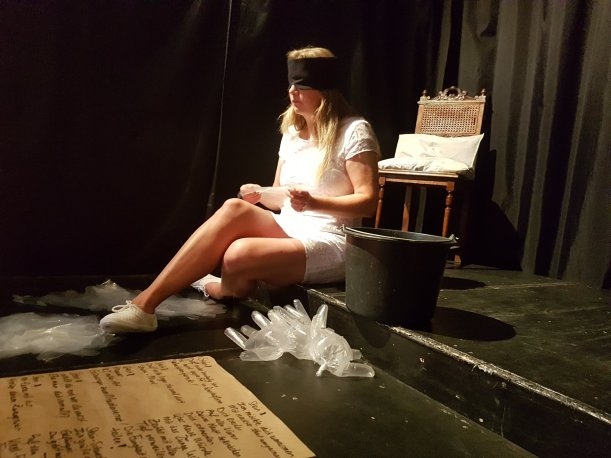 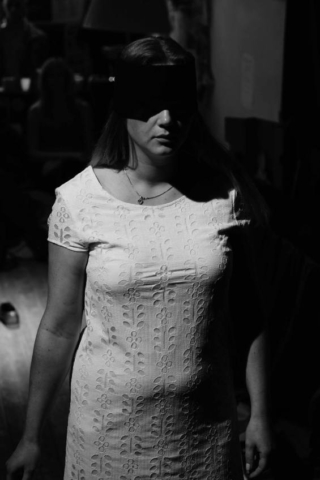 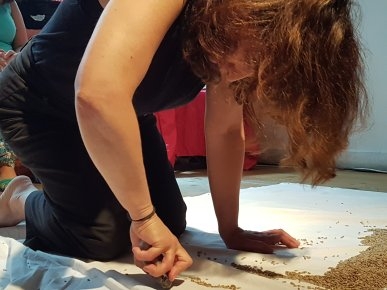 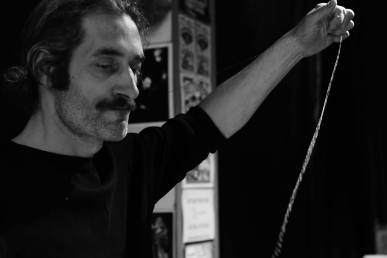 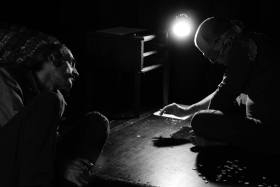 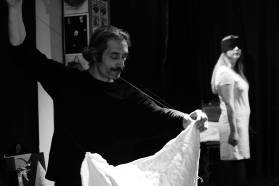 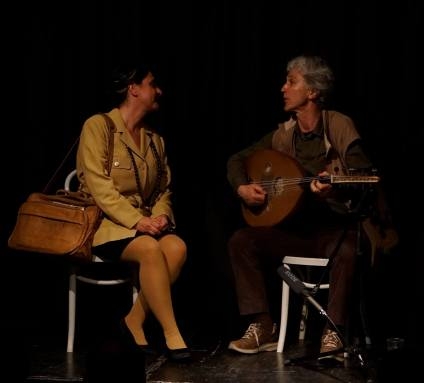 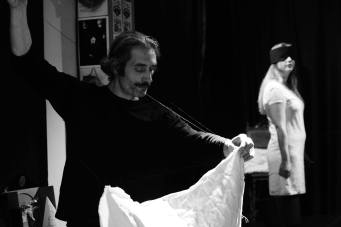 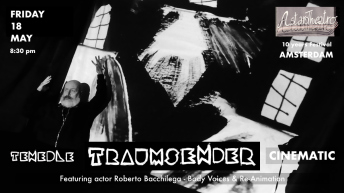 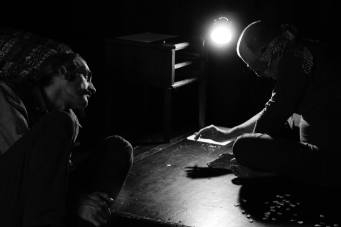 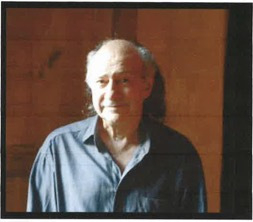 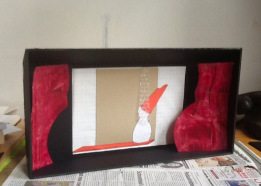 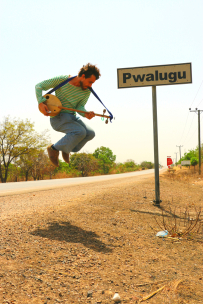 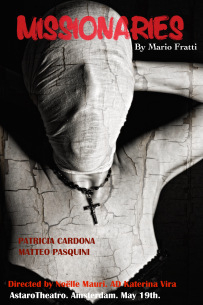